Kathleen Reveille, Mezzo-Soprano, has been acclaimed for performing operatic roles ranging from the Baroque to the 20th century. Her most recent performance was singing the title role in Rossini’s La Cenerentola. Ms. Reveille received her Bachelor of Music from Mercyhurst University under the direction of opera singer Louisa Jonason. While at Mercyhurst, Ms. Reveille performed 4 leading roles with orchestra and has sung in numerous engagements with the Erie Philharmonic. In 2013 she traveled to Poland, as a guest of the government, with other colleagues from Mercyhurst to perform a Te Deum by the late composer Wojciech Kilar. Ms. Reveille currently resides in the Hudson Valley region of New York State. Now in the studio of Doris Yarick-Cross, Ms. Reveille is earning her Master’s degree at Yale University in New Haven, Connecticut. 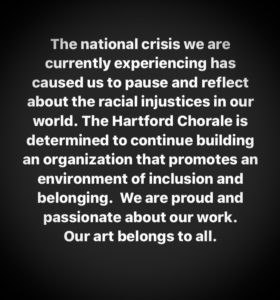